THANK YOU FOR SUBSCRIBING

Be first to read the latest tech news, Industry Leader's Insights, and CIO interviews of medium and large enterprises exclusively from Startup City 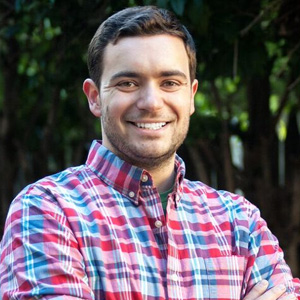 The way we use the internet has changed so much in the past two decades. Our websites are connected in different ways, benefiting from each other’s features in one way or another. Have you ever wondered what makes these relationships between programs, websites, and other applications possible? It’s called the API or the Application Programming Interface.

All websites and web businesses that have been advancing with how the internet works have APIs. Your website probably has an API, and it should.

But first, what is an API anyway?

It would be easier to understand if we look at APIs in action. Take the example of Facebook. Almost every website you go to has the option of signing in with your Facebook account. This benefits the website by making it easier for users to access their site and of course, beneficial to Facebook because they can keep themselves involved with the user’s online activities. This interaction is made possible by Facebook’s APIs. When a website wants to make the Facebook option available to users, their developers have to access Facebook’s APIs as a guide when they code their site.

What’s API documentation and why is it so important?

Before we proceed, let’s define what API documentation is. It’s a concise reference that supplies developers what they need to know in order to work with another application. It contains the functions, classes, and other important notes about the API. This way, the developer who wishes to use another site’s API doesn’t hold his hand out in the dark figuring out how to interact with the site. There is no one way to code a site, meaning developers might not understand easily what APIs are telling them. With the help of documentation, they have a definite guide to help them code.

Remember, not all developers are equal. This is the main reason why API documentation is a necessity with the way business is conducted online. It doesn’t mean that other developers are better, it just means that developers have their own ‘styles’ which may not be easily understandable to others.

Having good API documentation opens up a lot of doors for platforms and businesses. It makes it easier for others to interact with their code, making it more convenient to do business with other entities. If your site’s API documentation is not up to speed, you might encounter developers discouraged to work with your site. It spells more work for other developers and more money spent for the businesses involved. 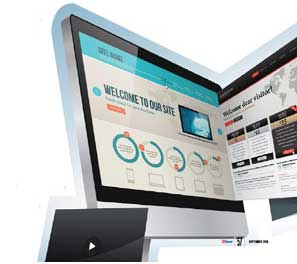 Fortunately for businesses, there are tools that provide microservices for easier and better documentation. Good examples are Swagger, RAML, and API Blueprint. Let’s see what these tools do.

Swagger is an open source tool chain that makes it easy to create interactive documentation. API building tools work well with Swagger, making it a more streamlined approach to documentation. While Swagger provides the platform where your developers code the API, RAML (or RESTful API Modeling Language) provides documentation from the API the developer modeled. It’s been increasingly popular with large businesses because of its ease-of-use and simplicity. Lastly, API Blueprint uses Markdown, a text-to-HTML service, to let you write your API rules and Markdown keeps it as the documentation. Since it’s a text-to- HTML service, it is easy for developers to use the output with different tools.

These are tools that tremendously help ease the job of developers and those of the businesses one transacts and partners with.

ReadMe.io supports the use of all these tools, making it even easier for your developers to make API accessible to users and programmers. ReadMe.io has a way of displaying the documentation that would be easily digestible for developers of various proficiencies.

If you want your business to extend its reach on the internet and create partnerships with the most active platforms and applications, having good API documentation is a must. Making it easier for applications and websites to interact is something you cannot neglect—lest you risk losing potential business. ReadMe. io provides the best API documentation solution, keeping developers focused on improving your business and bringing in better opportunities for you.

The Global Downturn Will Spur Innovation 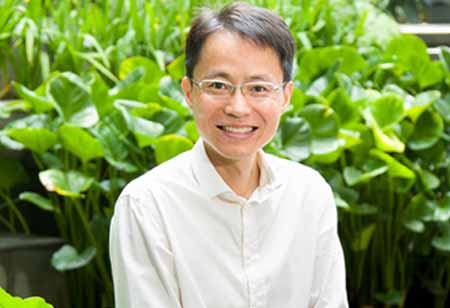 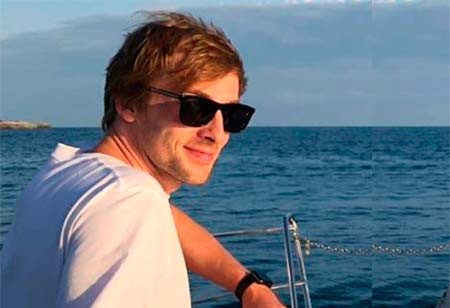 Opposites attract: What corporates and startups can learn from each...

Company building- A VC's guide to setting up the right structures for... 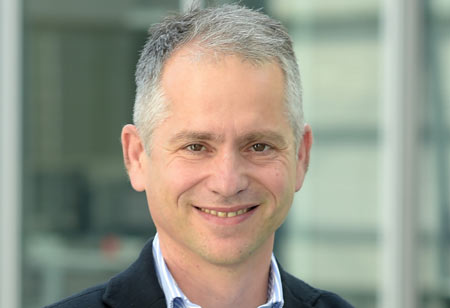 We Have the Tech to Save the World, But We Must Keep Innovating

However, if you would like to share the information in this article, you may use the link below: